Christian Life Assembly has a rich and influential history of God’s people loving, caring and reaching the Willimantic/Windham region for Jesus Christ. The church was founded by Pastor Harold D. Hanson in 1952 with the help of a founding member and his wife, Andy and Lou Sabo. On February 14, 1952, Assembly of God Chapel provided their first worship service at 133 Union Street, Willimantic, CT. The welcome card stated, “A Hearty Welcome to ALL and A Place Where The Old Fashioned Gospel is Preached.”

Under Pastor Kenneth Newhook’s leadership in 1987, Christian Life Assembly began construction on the new sanctuary due to tremendous growth. Additionally, Windham Christian Academy was established in 1989 and provided a quality education to students (grades 1-8) through 2009.

February 9, 1992 Pastor Dwayne Harper became the new pastor of Christian Life Assembly and the church began to grow exponentially and provided numerous outreaches to the community, especially through the arts and a heavy focus on missions. Pastor Harper pastored CLA for 18 years and built the church through love until his retirement on June 27, 2010.

July 25, 2010 – November 25, 2015 Pastor Dr. Richard D. Lafferty pastored CLA and blessed the church with his rich biblical teachings and his ability to administrate.

January 31, 2016, Pastor Donnie J. Capps became the new senior pastor of Christian Life Assembly and looks forward to the best yet to come! Christian Life Assembly has a rich and blessed heritage of wonderful pastors, founding and invested members and a sincere love for the community of Willimantic/Windham, our nation and our world.

CLA is God’s church. To God be the glory! 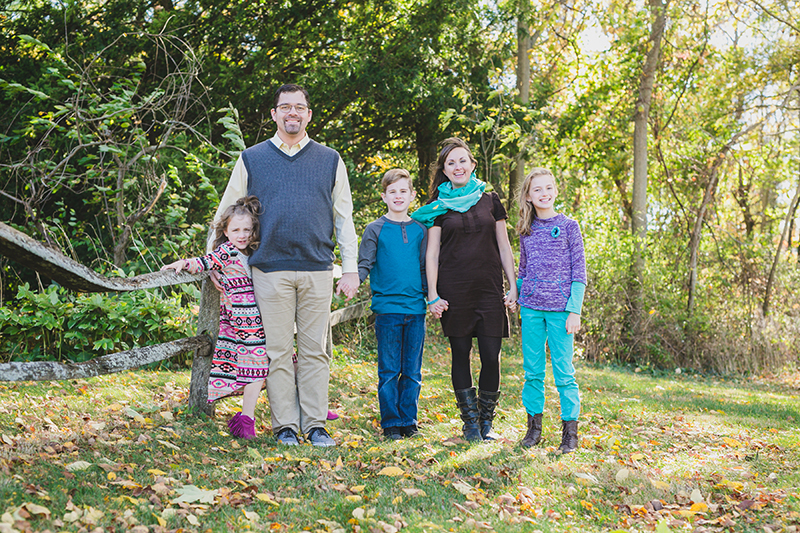 View a video documentary on our history.

A Historical Documentary-CLA's History in the Making. from Christian Life Assembly on Vimeo.